Domestic assault is taken very seriously by law enforcement and prosecutors in Minnesota. This is because of the very sensitive and emotionally charging nature of such an offense. Domestic assault occurs when someone in the home assaults or physically abuses their family members. If this is an offense that you have been charged with, it’s important to have a Duluth domestic assault attorney in your corner.

At LaCourse, Poole & Envall, P.A., has the experience, knowledge, and resources to craft a strategic and strong defense. Many domestic assault cases are legitimate, while others are the result of false accusations. We do everything we can to get to the bottom of what occurred and fight for the best possible result.

Thorough Investigation Of Your Charges

One of the things that we must do to build a strategic defense is look at every element of the case. There are many domestic assault cases that are the result of false accusations. This can happen in divorce and child custody cases. There are other times when the person charged with domestic assault is a person who was protecting themselves against another person in the home assaulting them.

We will look at witness statements, medical reports, police reports, and any other information that is available so we can craft your defense. After we gather all the necessary information, we can negotiate a reduced sentence or case dismissal due to lack of evidence.

If convicted of domestic assault, a defendant can face anywhere from 90 days in jail to 20 years in prison, depending on the specifics of what occurred. Assault charge guidelines apply in this case. However, the most common penalty is up to 90 days in jail and/or $1,000 in fines. This can be more serious if any of the following exist:

Minnesota Statute 634.20 shows how difficult domestic assault can be difficult to defend against since the prosecutor can bring about evidence of prior alleged assaults against the victim, whether it was proven or not. This makes it even more important to be represented by a Northern Minnesota domestic assault attorney.

Your attorney will also help you fight an order for protection (OFP) that may have been brought against you following the alleged domestic assault. We will fight for you and do so aggressively so you can receive the best outcome possible.

Domestic assault is taken very seriously in Minnesota. A conviction for domestic assault can affect everything from your ability to get a job to your right to own a firearm. If you or a loved one has been charged with domestic assault, it is imperative to speak to a criminal defense attorney as soon as possible. To learn more, call LaCourse, Poole & Envall, P.A. at 218-727-5384 to request a free consultation.

What Are the Three Types of Social Security Disability Benefits?

Social Security was created in 1935 to help promote economic security for Americans. Most people associate it with the benefits retired people receive, but that’s not the only type of social security benefits out there.

In fact, there are three 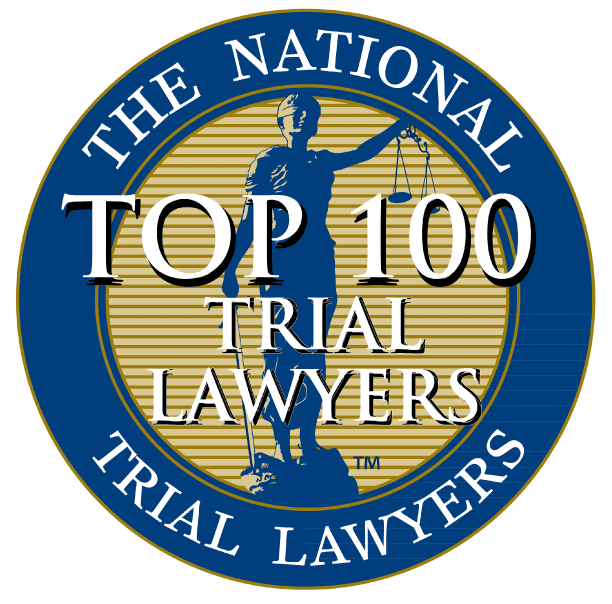 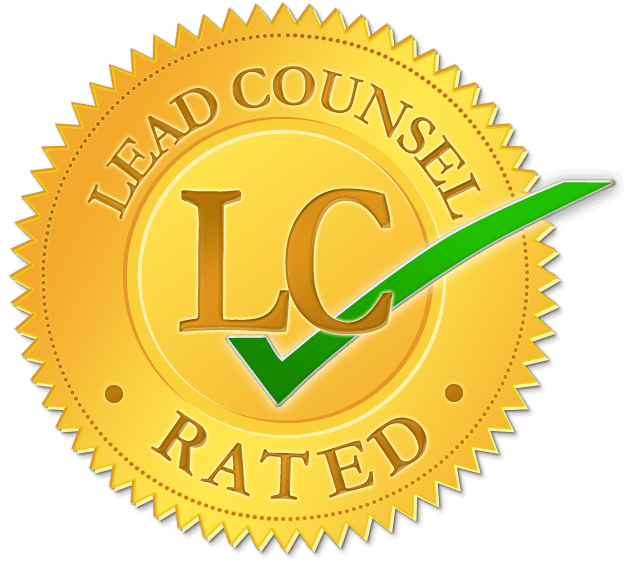 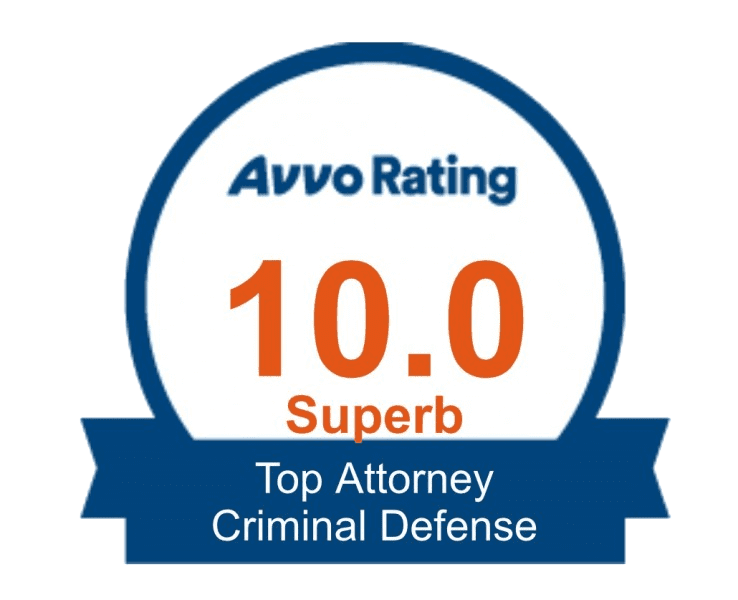 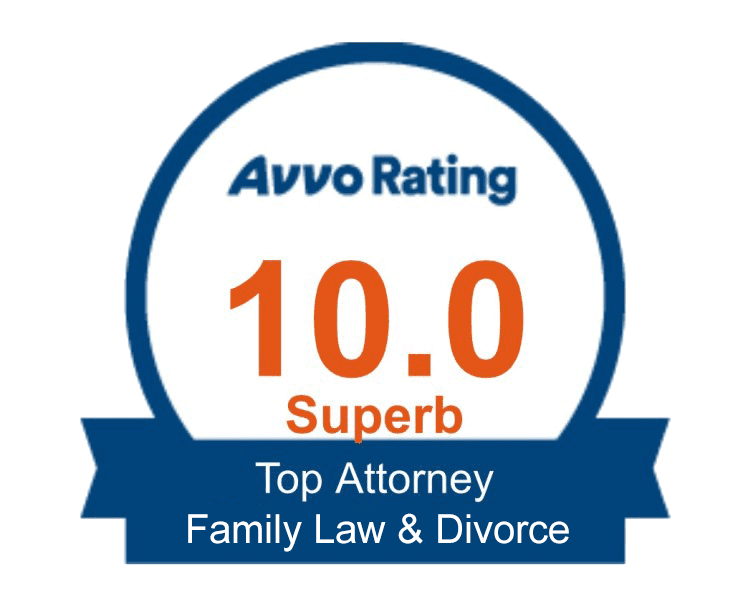